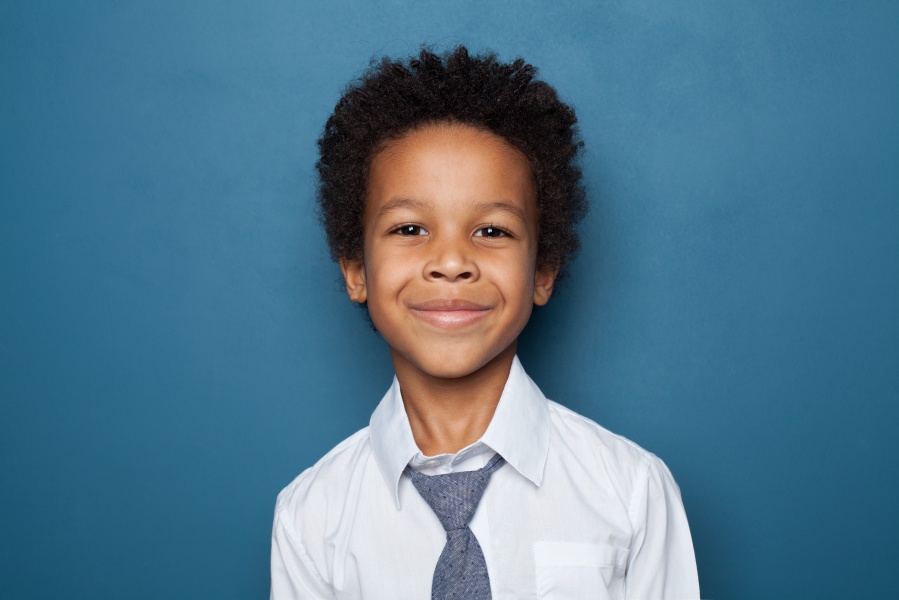 “Smart” is not a side thing.

The evaluation or assessment or school test says, “so and so is smart, but …….“ “oh, he is smart as all get out.” Written right there on the kinder or 1st-grade evaluations submitted to the IEP records. As though it’s a side thing. When a child shows giftedness at an early age and also has challenges socially or academically, that should be a red flag. I’m not here to scare you, but if the same child, four years later, is still a mystery, I say return to that word.

Was it a side thing?

Charlie is getting into trouble. He’s in the time-out chair, or the “pod” is what we’re calling it now. In the middle of the classroom, or if he’s older, it’s a side room, because he disagreed with another child. The other child did something that wasn’t fair. He asked for support from the teacher. He tried to hold it in.

Until he couldn’t. Then he does something that gets him in trouble. The other child’s actions are invisible. To be fair, the other child was just acting his age.

Smart might mean that he couldn’t tolerate the injustice he saw happening. He’s so far beyond what his classmates can understand in terms of how he sees right and wrong, and therefore their social skills can’t match for at least a few years because Charlie can’t rest until everyone understands. But they won’t until High School, or maybe even college. And he won’t rest until everyone understands because his own sense of self will not be offered up to get along. This is how he is wired.

He will not betray himself. And he will not allow injustice.

So, yeah, Charlie is smart. It’s not a side thing. It’s everything.

Monday through Friday by phone or video call.

Saturdays 9am to 3pm in person at:

Other hours available upon request

Saturdays in-person and by Zoom Video.